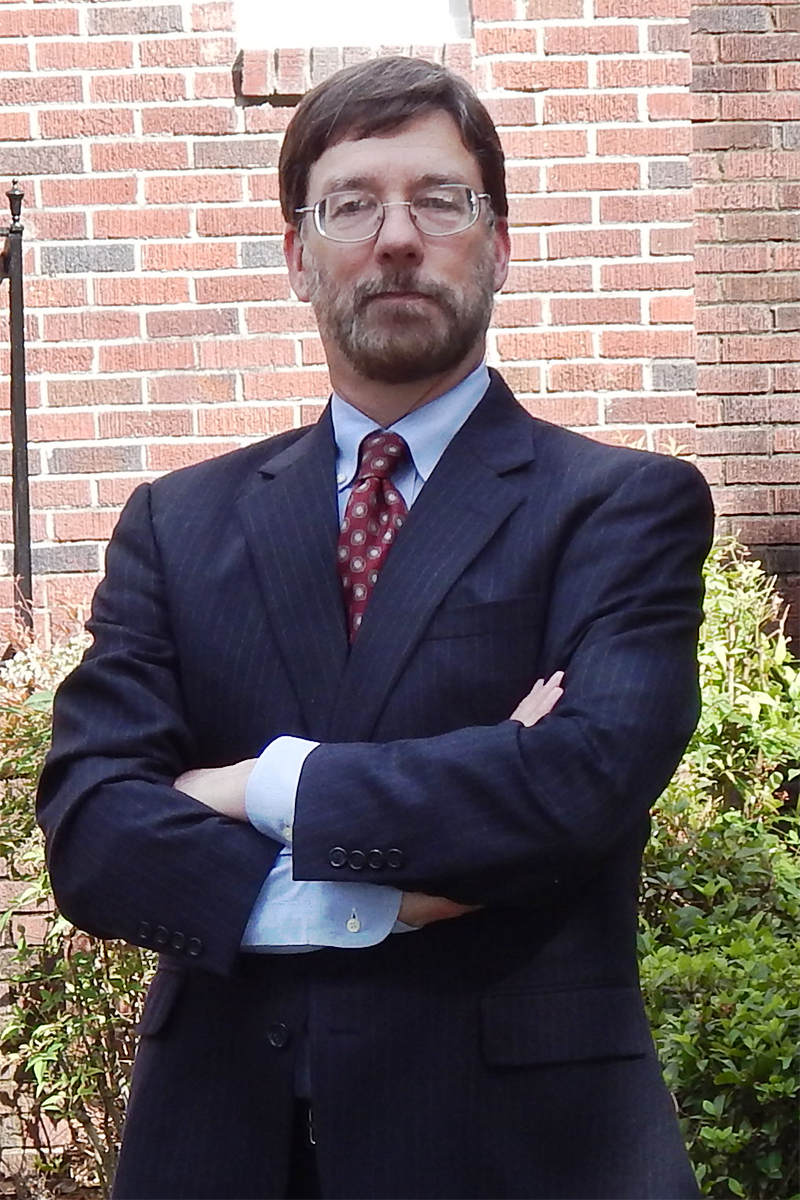 Donald was born and raised in Charleston. He attended James Simons Elementary School, graduated from Porter Gaud High School in 1975, Vanderbilt University in 1980 and USC Law School in 1983.

Donald first practiced law with the Charleston County Public Defender’s Office where he gained valuable and frequent trial experience. Thereafter, he went to work with his brother, Gedney M. Howe, III, where he worked for approximately ten years before forming the partnership of Howe & Wyndham, LLP with Robert J. Wyndham in January of 1996.

Donald serves as general counsel for the St. John’s Fire District, a special purpose district created by state statue. The District has over 110 employees and an annual budget in excess of 9 million dollars.

Donald has also served on the S.C. Bar Fee Disputes Committee, MUSC Children’s Hospital Board, Charleston County Public Defender Corporation Board, Hotline Inc. (as past president), and the Charleston County Bar Common Pleas Liaison Committee. He has been selected by a national publication as one of the Best Lawyers in America. He authored a portion of the South Carolina Practice Manual: Criminal Law published by the South Carolina Bar. He has also participated as a speaker at seminars involving consumer law, evidence, ethics, and civil litigation. Donald is an Elder of the Second Presbyterian Church.

Donald continued with Howe & Wyndham until July of 2013 when he began Law Offices of Donald H. Howe, LLC. Donald has tried numerous cases in both civil and criminal courts. He has handled appeals in the S.C. Supreme Court and S.C. Court of Appeals. He has an “A” rating (the highest rating available) by the nationally recognized independent rating company Martindale Hubbell. He is often associated in cases by fellow lawyers because of his expertise.